Your Average Five - Motive In Motion

You’ve likely heard the importance of what I have to say before. If not, listen up.

The five people, your average, your inner circle, these are the people that shape you into who you are.

The people you surround yourself will decide how far you will go in your life. It tends to boil down to an average of five people you spend the most time with.

Who are your five? Are you satisfied with that average? How do these people bring the best out in you and push you towards what you want to achieve?

It’s important to delve into this topic and give it respect because it will shape you as a person. You want the people around you who can push you forward and uplift you.

You are a sum total of all your experiences.

It’s often very hard to break out of comfort and familiarity, but it is essential that you move away from average people if you want more out of life. If you want to settle, be comfortable where you are, and not reach for higher, then you should keep doing the things you’ve always done.

But for those who are looking to elevate their company so they can be held accountable, challenged, and propelled towards their ideal life, changing the people you spend your time with is crucial.

Let’s Look at the Power of Your Average Five:

Let’s say there’s a small group of five people who’ve grown up together and always known each other. Jake decides he want to be a high achiever and go after what he wants want in life.

He is no longer satisfied with hanging around, playing video games, beer pong, and relaxing every weekend. He realizes he can do this after he’s achieved the level of success he’s after. No one else in this group can identify with him as to why he is feeling this way, and they continue to hang out and waste time.

Two months pass, and Jake has found a new crew to pal around with. These young men hold each other accountable and they also hold a bi-weekly mastermind to talk about their businesses and what they’re doing to progress. They practice Jiu Jitsu together, eat meals together, and are a solid support group.

Which group will achieve higher business and life success in one short year? How about two? Five?

It’s not hard to predict. You become the people you are around the most, because you’re a sum of all your experiences in life. Your average five simply must be improved to develop success.

To succeed past the people you’ve grown up with, you’re going to need to separate yourself in some distinct ways. Most people are not going to have the same drive for success that you do.

You don’t have to completely cut them off, but you must start spending a larger amount of time away from them, and more time in the company of successful people.

Ways to Separate Yourself So You Succeed:

1. Recognize How Valuable Time Is & How Little We Really Have

This is the first building block of creating what you want out of life, because if you don’t recognize that we are just here for a blip of time, you will waste yours.

If all of history we know of was condensed into one calendar year, Homo Sapiens would’ve show up on December 31 at 11:58 p.m.

What this means for you, is that your life is extremely short in comparison to this. Even if you live to be 115 (unlikely)! The recognition of this point should propel you into massive action.

Once you learn to manage your time well, you’ll automatically be separated from the masses of people that waste it daily. What is a waste of time?

Which brings me to my next point…

2. Stop Running People Down With Your Speech

If you are hanging around average people, in a relaxed setting, there are far too many instances in which people start talking about others, and how what they’re doing is stupid.

You can’t be infected with pointless speech like this.

This type of conversation goes nowhere, doesn’t build anyone up, and in no way moves you closer to any goals.

Small people talk about other people.

High achievers talk about ideas, strategy, and helping others.

So challenge yourself to either say something positive about said person, leave, or drop that friend group!

Your word is very powerful.

Don’t waste it bringing about things that you don’t want in your life. When you talk about it, you focus on it, and therefore notice it more and bring it about.

3. Make a Commitment to Massive Action

This alone is an enormous factor of being successful. Separating yourself and breaking out of normal results is being committed to getting things done on a huge scale.

This means working when other people are out drinking and partying and working while people are sleeping and eating long meals. Forget about 8 hour days when you’re building your empire.

It’s uncomfortable, uncommon, and it takes a lot of will, but it can be done and when it is, it separates you by a gargantuan chasm.

Be disciplined enough to put each habit into action on a consistent basis or it won’t get you the progress you’re after.

This truly is a huge marker for success in anything.

This will help you think more powerful thoughts, stop you from talking down about people, and will ensure you don’t waste time.

Once you start to see, you will not want to go back.

People who want success are disciplined enough to create what they want in life. They are driven towards a goal. They visualize and bring about the things they want. They consistently take action to bring those things to reality.

Unsuccessful people waste the majority of their time.

They make the bars, clubs and parties a priority, before they’ve achieved anything worth celebrating.

They sit around and talk about people, instead of ideas and action.

They create excuses and reasons why they can’t get things done, haven’t started, or aren’t where they’d like to be.

Which group are you in?

Your average five is up to only you. 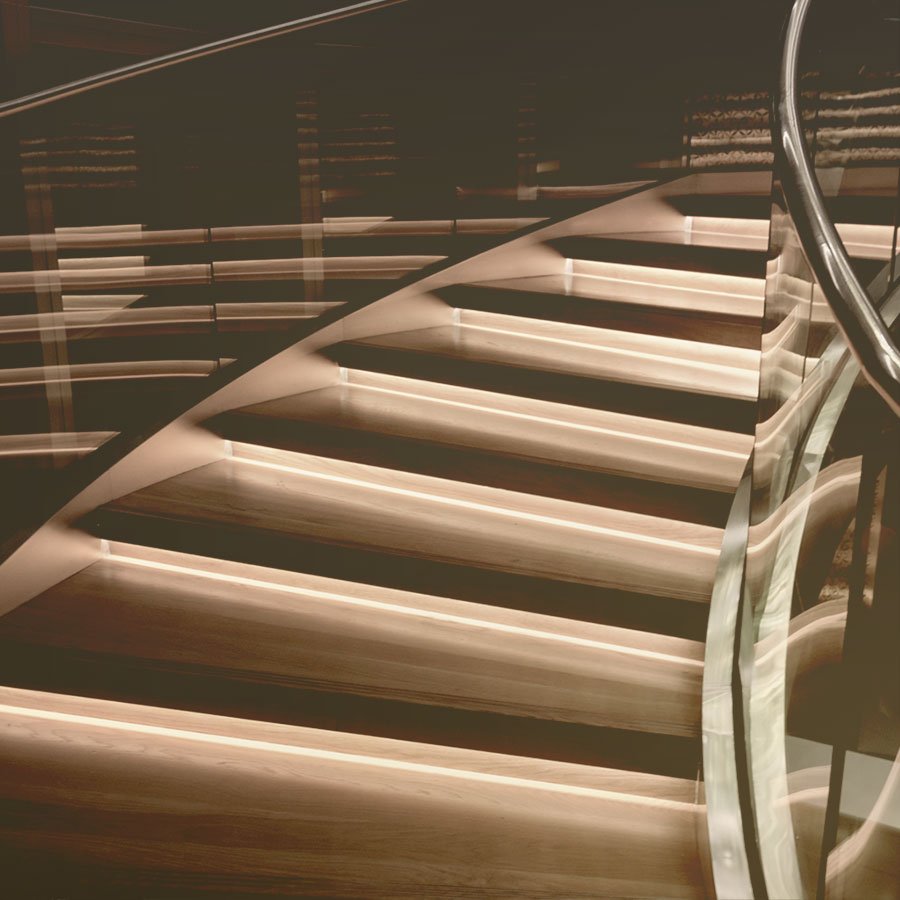 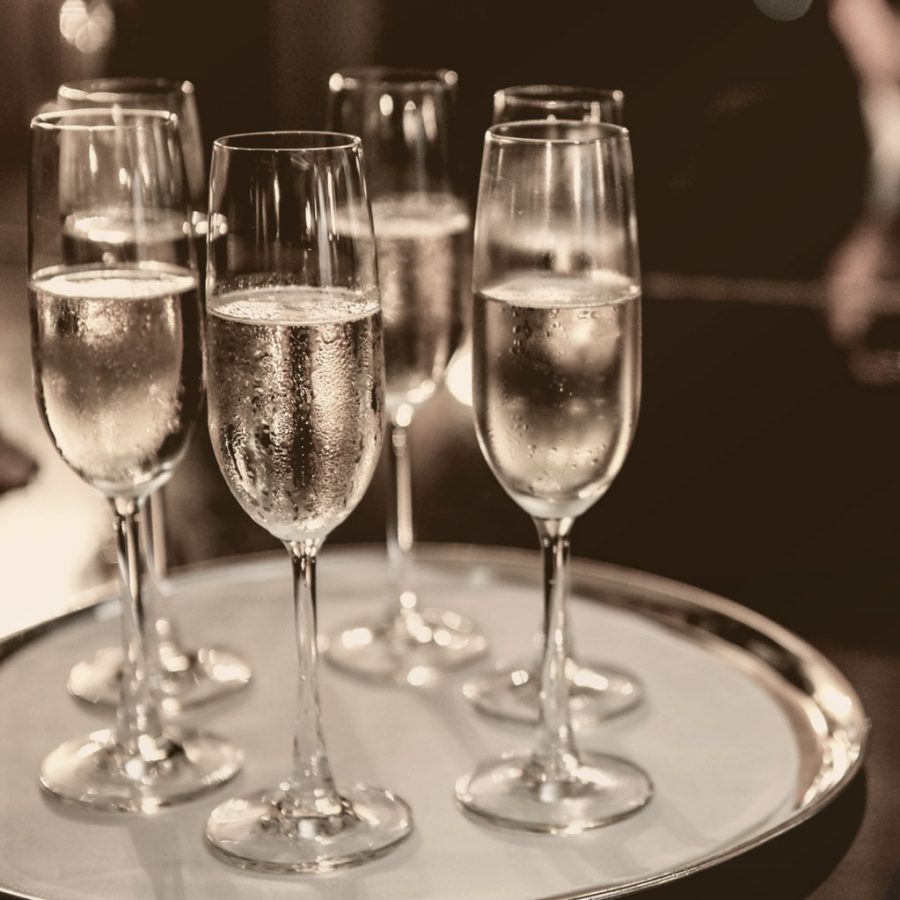 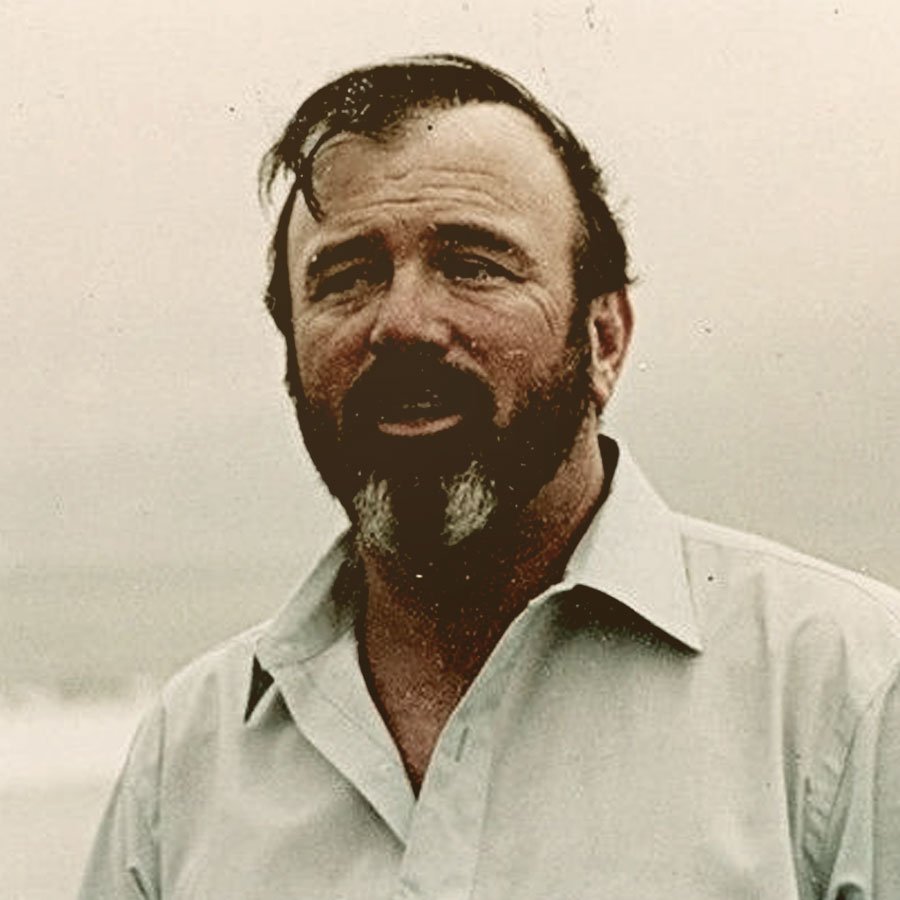 2 Replies to "Your Average Five: How to Stay Encouraged to Keep Winning"