What is failure? There is only one way to fail, and that is quitting. You never fail unless you quit. If you’re willing to give up what you started and stop trying, you failed. If you’re willing to push past every barrier until you’ve made it, you’ve succeeded. Without quitting, failure is not an option.

Success is working towards worthy goals and never quitting. Failure is trying something out without committing, and then giving up when it gets hard.

Do not confuse pivoting with failing.

Pivoting is intelligently dropping a project or moving in a 90-degree direction away from what you don’t want. When you realize you aren’t in a project that you care about, you pivot. If you decide you no longer want to reach a specific goal that you set earlier, you pivot.

So… What Exactly Is Failure?


Knowing what pivoting is is great but, exactly what is failure?

Failure, simply put, is just quitting. Stopping all progress because you think you can’t, or you feel like it is getting hard.

The only way you fail is if you stop trying and throw up your hands.

You simply cannot fail if you’re not willing to give up on your dreams. If you have a dream or a success level that you’re looking to reach, never settle for less than that. Failure is not an option.

Do not follow the advice of chasing the moon and settling for the stars if you miss. That is weak. You plan for that moon and you go out and hunt it down, whatever it takes. Don’t waste all of your energy settling for something next to what you actually want.

Conventional Advice About Failure Is Plentiful – Ignore 98% Of It

Let’s knock these down logically, one by one.

In the sense we’ve defined failure, no, it doesn’t.

Failure is quitting, and quitting never got anyone anywhere. Failure in a certain task, or business venture is not failure, it’s called learning. When you learn you grow, when you fail, you surrender. Learning leads to success. Growth leads to success. Failure does not “lead” to success

Every single opportunity or setback can be utilized to your advantage. If you have the mindset and believe in your unique skill set then you will have the attitude that you either win or learn.

There is no failure.

If you win, you win. If you learn, you’re going to grow. What is failure going to teach you? Quitting does not help. Only learning does.

When something doesn’t go your way and you’re faced with adversity, you have the chance to make the best out of it by understanding why it went wrong. It makes you question far more than what went wrong in that particular situation, you are able to dissect your whole path up until that point and choose whether to pivot or persevere.

2. “Failure is the Mother of Success”

Failure is not the mother of success. Failure is helpful in no way, shape or form. By our definition, how does quitting help you towards your goals?

On the other hand, again, learning is vitally important. Become a lifelong student and self-educate to the maximum, but you needn’t fail one time in your life. You will, however, be learning all day every day that you’re alive.

Learn from other people’s setbacks, and do the best you can to avoid them.

Let’s go ahead and supplement this with learn fast, grow often. You will have setbacks, and opportunities often. Take advantage of them by researching, studying, committing and gut-checking.

It is impossible to fail if you simply will not give up.

It is the people who will not give in who eventually get what they want. They study, work, learn, are mentored, practice, hustle, grin and bear it, and eventually come upon the success they deserve.

Failure Mechanism: Failure Leads to Success Only When You Supplement It

If you’ve studied cybernetics, the study of automatic control systems in living beings and machines, you’ll understand that each of us has a success mechanism and a failure mechanism built in.

By setting a goal that is constructive, our success mechanism goes to work. It gets busy creating the pathway to that goal, with help from our subconscious and helps us brainstorm and forge new neural pathways.

If we feed our failure mechanism, it will do the same. If we’re constantly providing destructive, disempowering thoughts, it will lead us down that path.

The mind is like a blank field, it does not care what you plant, but will return what you sow.

Make sure that your seeds are helping you and not hindering you from the goals that you’re looking to achieve.

If you have to ask yourself “What is failure?” a very good answer would be: Failure is rapidly feeding this failure mechanism on a constant basis. By starving it, and feeding the success mechanism, you are doing yourself many favors in the direction of your deepest desires.

This is the way to make sure your failure “leads” to success. By programming the failure mechanism already built into you, and turning it back into a success mechanism, you’re reverse engineering your goals and reprogramming your internal GPS.

Don’t ask yourself how to use your failure.

Failing is quitting, and you will not quit.

Failure is NOT an option. So don’t entertain it as if it were. 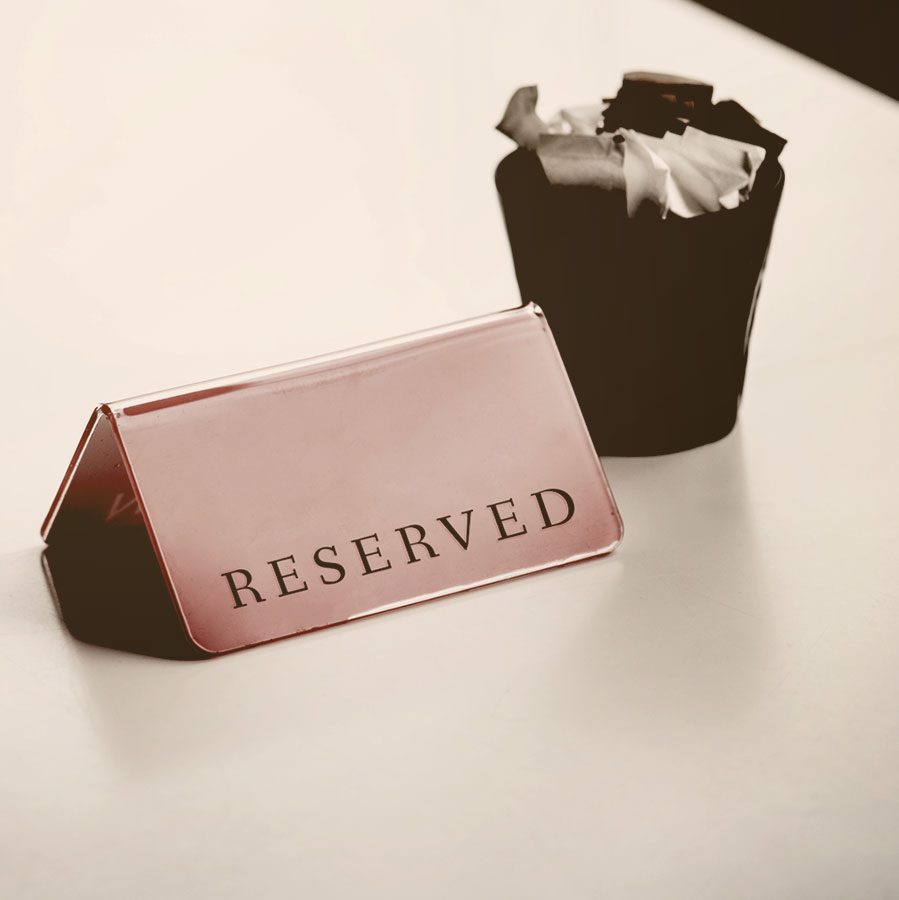 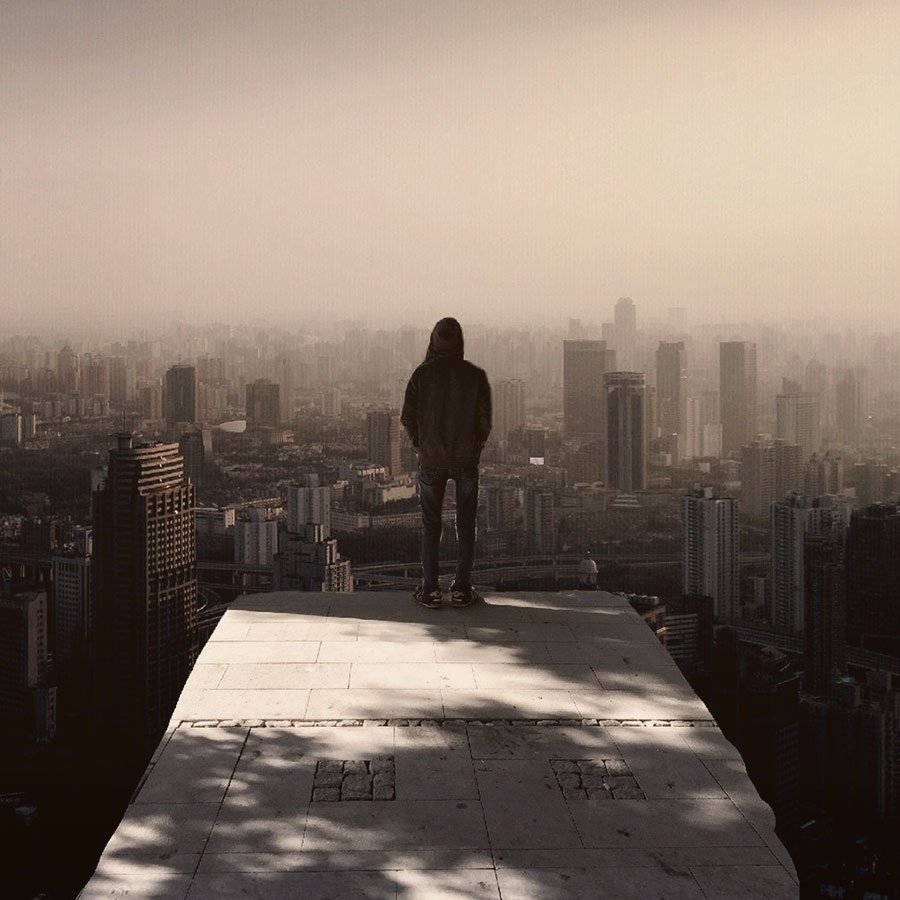