What you choose to focus on always expands. What you’re spending time and energy on will only grow and get bigger.

This is a powerful understanding that can help catapult your success, or on the other hand, drive you into a downward spiral.

Instead of focusing on, speaking of, and thinking about things that don’t lead to progress, or do not help anyone, assign your potent focus to a useful purpose. There are so many people who don’t use their focus on things that uplift others and themselves.

Why join in their negative trajectory?

What you say holds weight.

You’ve got the decision everyday for where you steer your thoughts, words and actions. It doesn’t help you to hone in on things you don’t want to see or have happen, because this makes them more real and present. This is the opposite effect that you want, because it works against you by making those things far more familiar than they would be if you were to just ignore them.

The Strong Approach for Creation Rather Than Destruction

A far more focused and constructive approach would be to decide where you want to place your energy, and speak on, plan out, and mentally and physically build these things.

This way you are calling your success mechanism into action and by giving it a clear picture, telling it what to work towards. This will stay in action when you’re eating, sleeping, or going for a walk.

You can set a clear picture for your mind to be working on achieving, and when you receive insights in this direction, you can take action on them to get you closer.

It takes immense focus, coupled with will and persistence to achieve your goals.

Do not focus on things that would distract you from your goals and lead you on some other path that doesn’t lead to anywhere specific.

At first glance, this seems obvious, but many people are taking this approach when they say one thing and do another. Oftentimes people will talk down about someone, or explain how stupid something is, which does no good to anyone.

You can point out inefficiencies, you can discuss ways to improve things, but these are all very specific and serve a purpose. They lead somewhere, they help construct and make changes.

When the bandwagon is bashing something or someone, do not hop on. It leads nowhere and is extremely inefficient. It’s also a great way to keep you distracted from what you want to make happen.

The Constructive Approach Towards Others

It is rare to find people who don’t talk bad about others, but they are out there. In fact, I only surround myself with them and no one else.

I won’t be able to get along with people who enjoy running their mouth about people in bad ways.

Most successful people talk about ideas, goals and action anyways.

Talking about people is almost always a waste of time, unless you’re building them up.

That said, the exception is looking up to those who have achieved great things, influenced many others, or provided something valuable for people. If you’re hanging around the types of people who always bring others up in conversation as the focal point, chances are you’re with the wrong crowd.

Rather than surrounding yourself with these folks, go out and search for people who have things actually going on in their lives. Find people who’ve started their own business, made it to the top of cool companies, completed extravagant missions and who are living the type of life you want to live. There’s no use emulating people you don’t want to become more like.

When you politic with people above you, you are collecting data on how successful people really operate. You understand the inside of what makes up the outside. In other words, you’re digging under the layers of what helped them to elevate their achievements and status.

What you’ll find is that these people are too busy to talk about others and they would much rather speak on things that can get them money, achievements, more success, status, influence, philanthropy, and mutually profitable systems.

What good would talking about people do for them? Hardly any.

A Small Trick to Stop Naysaying In Its Tracks

Have you ever walked up to a group of friends and heard them bashing someone ruthlessly? Have you joined in and laughed about it?

Chances are we all have. However, next time someone is holding this ring of negativity, this new trick you have can silence everyone and simultaneously get them thinking on a higher plane.

When you witness this going on, try saying something that paints the person they’re bashing in a positive light. When they’re tearing them down, build that person up.

Most of the time, you wouldn’t. This is because you wouldn’t want them to know you’re actually talking bad about them, or maybe you are fearful of what they might do or think of you.

This little trick has been known to shut people down and actually have them side with your way of building people up. You look foolish if you keep bashing someone when another person just said something nice about them, because at this point, there is someone else you could offend, and that person is your friend.

Pick A Side: Like Someone Or Don’t; But Never Fake It!

Well, the fact is that people can usually tell when you don’t like them anyways. Even without saying a word, humans are very intuitive.

There’s a bio-energetic field around you and others at all times, and your thoughts can actually be measured. These fields are interacting with each other, and your energy will clash with other people’s energy at times.

When you harbor negative thoughts about people, but don’t say it to them, they can feel that you still don’t like them even if you’ve never spoken. It’s better to just be up front and either not care if they know, or try to appreciate them anyways.

By looking for the good in all people, you can usually start to like someone pretty quickly.

Use your thoughts to build these people up, and translate it into action by walking into the circle of naysayers and stopping all of their negative progress. If you’re considering spending time with naysayers, it is time to re-evaluate anyway.

Your thoughts and words can be used as a destructive force, or as a beneficial machine for progress. You decide which way you’ll use them.

Also, instead of focusing on what you don’t want by bashing it with your words and thoughts, only focus on what you want to do.

When you bash certain ways of living or choices, you are choosing to attract more of it as you focus on it and give energy to it. People who hate war and terrorism, bring more thoughts and attention to it. In the same way, people who focus too much on things they hate create more of it and spread it around.

You’ve probably created millions of successful visualizations because of how many times you have worried. You’ve thought of something, albeit something you don’t want, you’ve visualized it clearly and emotions have followed through, allowing for a speedy track to making it real.

Reverse this pathway and only use it to create what you want, and you’ll find you are far more effective in actualizing it.

The secret of change is to focus all of your energy, not on fighting the old, but on building the new. 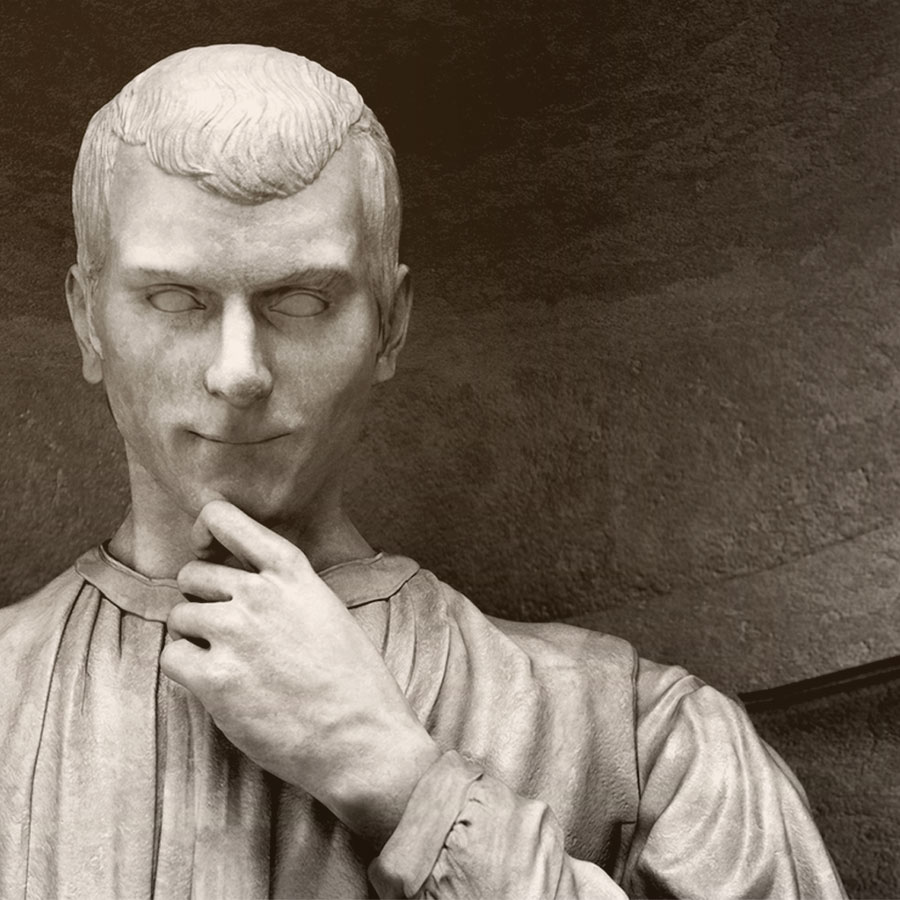 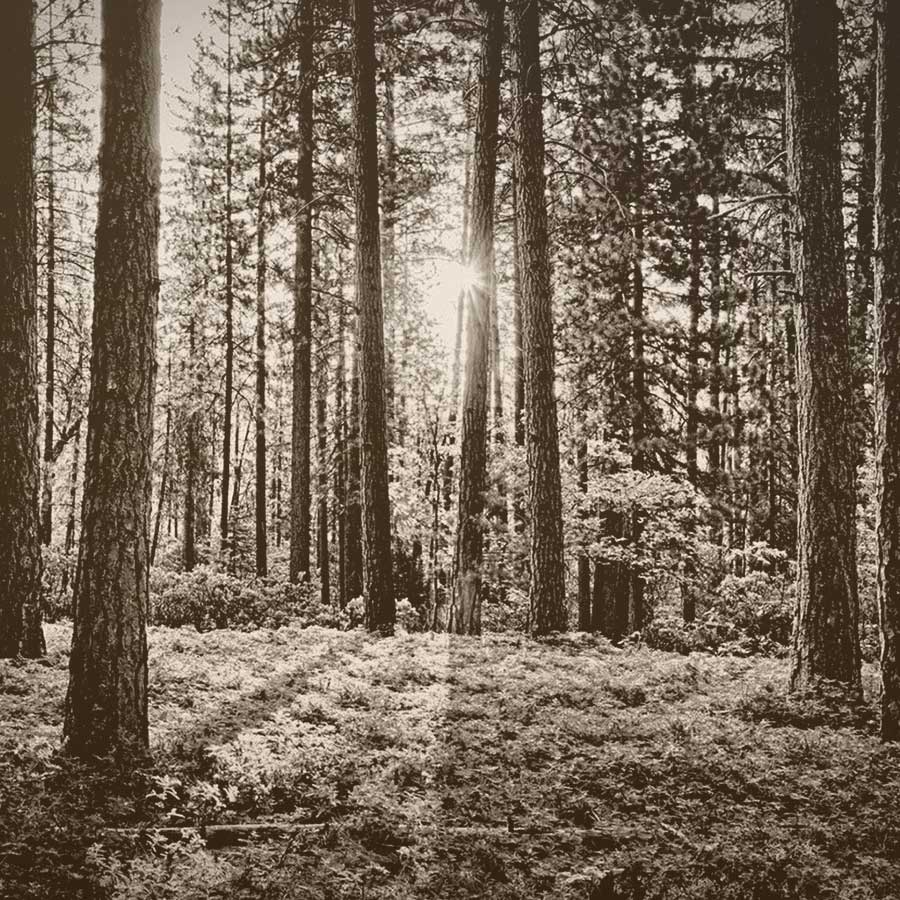 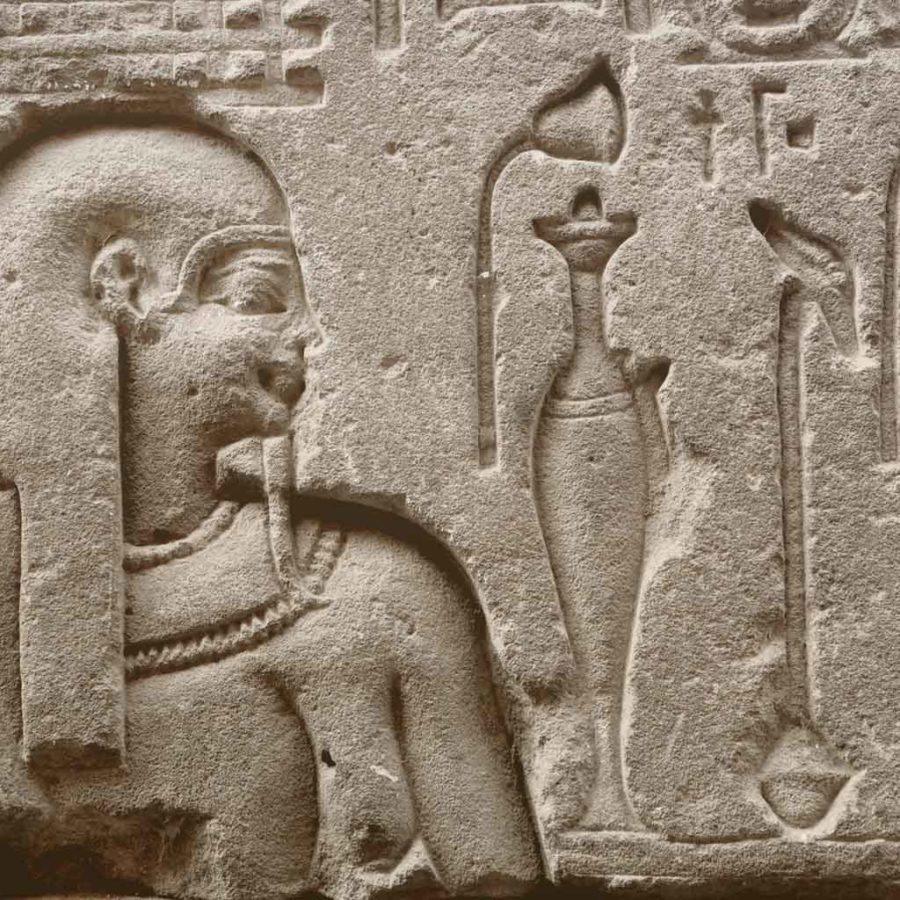