In life, how do you approach your highest ambitions? How do you go after what you really want, and secretly know you are capable of?

You shoot to kill.

I don’t mean in any other terms besides aiming for the kill shot in goal setting, business situations, and setting your sights on the very top.

In the animal world, do you think a cheetah goes after its prey to simply make a dent in it? No. They shoot to kill with their efforts and have an extremely high success rate. The cheetah didn’t get to be the fastest land animal by competing with the others, being stifled by their speed.

Think of it this way: if you’re the cheetah running after prey, (competition) do you just want to catch up to it so you can run alongside? Would you rather just bite a leg or two?

Of course not. To achieve what you want, you must be ready to take it all.

If you approach every situation with the intention of winning, you will win. Not every time, though. There’s no way you will win every battle, but the war (everything you set your sights on) will absolutely be won, given enough time. You win the war by shooting to kill. Don’t play to compete. Don’t play to survive, but set out to be the victor.

To shoot to kill means giving everything you do 100% effort until you get what you need.

There is no trying, there is no settling; there is only going after what you want with your highest efforts and abilities until it’s yours.

If you’re not going after what you want with a shoot to kill attitude, you might as well never start. Too many times people have an excuse for why they can’t reach the levels they would like to reach. They have tons of reasons for why things are stopping them.

The truth is that nothing is ever stopping you, but yourself.

This is important to not only learn, but to internalize and apply.

To shoot to kill, you must learn all three in-depth and take action on them.

If you approach all situations with a ‘shoot to kill’ attitude, you will always be looking for the kill. You’ll always be doing what it takes to dominate, instead of compete. You’ll be aiming for the top spot from the get-go.

You will actively search for prey, by means of any resource you can get your hands on. Your prey could be the “competition”, your old self’s achievements, or a higher goal.

How to Shoot to Kill

When you aim for the kill, you are pushing yourself to the highest levels of your ability, and until it’s yours, there is still work to be done. You will have no problem working longer and harder than everyone else around you because:

It’s this type of fervor that you must bring to the table when it’s game time. From the jump, any other attitude of settling, or not being willing to strive for the highest heights, will hinder your ability.

This also refers to setting your sights on people who are at the very top, the very position you would like to be at, and recognizing that you can absolutely get there and further.

Look how many pros in history have given birth to legends. There are a great many students who’ve out-achieved their masters.

Learn from these pros and experts for the quickest learning curve. If one man or woman has accomplished what you want, why can’t you?

There is no reason not to shoot to kill. To hedge your bets. To aim as high as humanly possible. After all, the only limits are the ones we accept and impose on ourselves.

It won’t be easy, but the concept isn’t very hard to grasp. You’ll just need to put the enormous effort out every day to do so.

No one can do this for you; it comes from an inner choice of deciding that you won’t take no for an answer. You will do whatever it takes, for however long it takes, to get things completed.

You’re the one who’s going after all of your goals with every ounce of energy you have until there isn’t a drop of it left.

By adopting this mindset, you will never settle for anything again, because you will always be willing to reach up as high as you possibly can, and do everything you can to achieve the lofty goals you set. Your goal structure and application will change as soon as you decide to shoot to kill. Your approach and mindset will be upgraded to bulletproof. Your reach and your potential to achieve faster will be skyrocketed. You will put out an enormous effort compared to before.

There are only a few who truly get this concept and apply it. If you’re aiming for the top, whatever that means to you, you need to learn from only the people who are there themselves, and who know what they’re talking about. Learn from the ones doing what you want to do, and emulate what works.

Don’t let any information from people who are not successful enter your mind. Don’t listen to any of your own fear, because this is the quickest way to sabotage yourself. You cannot listen to middle-tier people if you want to dominate and be at the top.

That is, of course, unless you’d like to emulate these types of people’s success level. That is perfectly fine for some people, but for an elite group of others, my Motive in Motion readers, that’s not acceptable, because it won’t get you situated at the top.

Your mind must be a tranquil ground for preparation and attack.

Like the old saying goes: “The more you sweat in peace time, the less you bleed in war.”

To dominate, to shoot to kill, and to succeed at the highest levels without going broke, learn to do what is hard when it’s easy. This is how you will provide for yourself and ensure your success. You will be grinding it out when you already have money in the bank, because when that rainy day comes, especially as an entrepreneur, it can be scary.

Be in your own class, be different, set the stage by pioneering the efforts.

Shoot to kill. You will come out on top should you decide you want to be there. 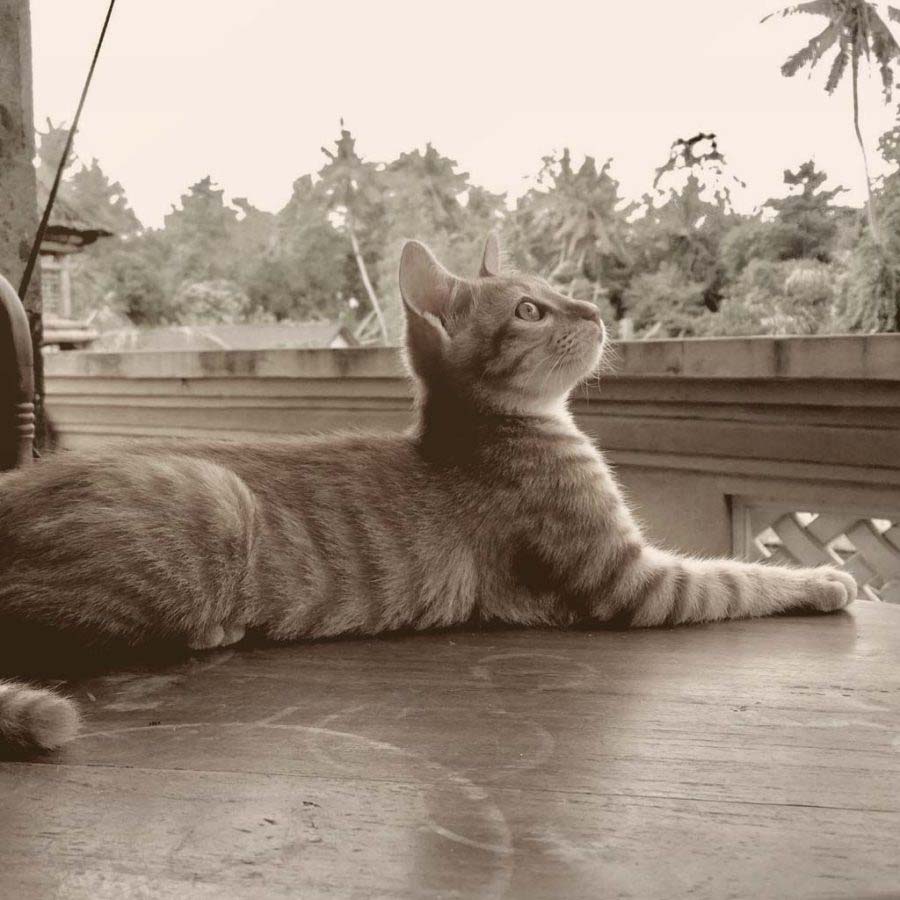 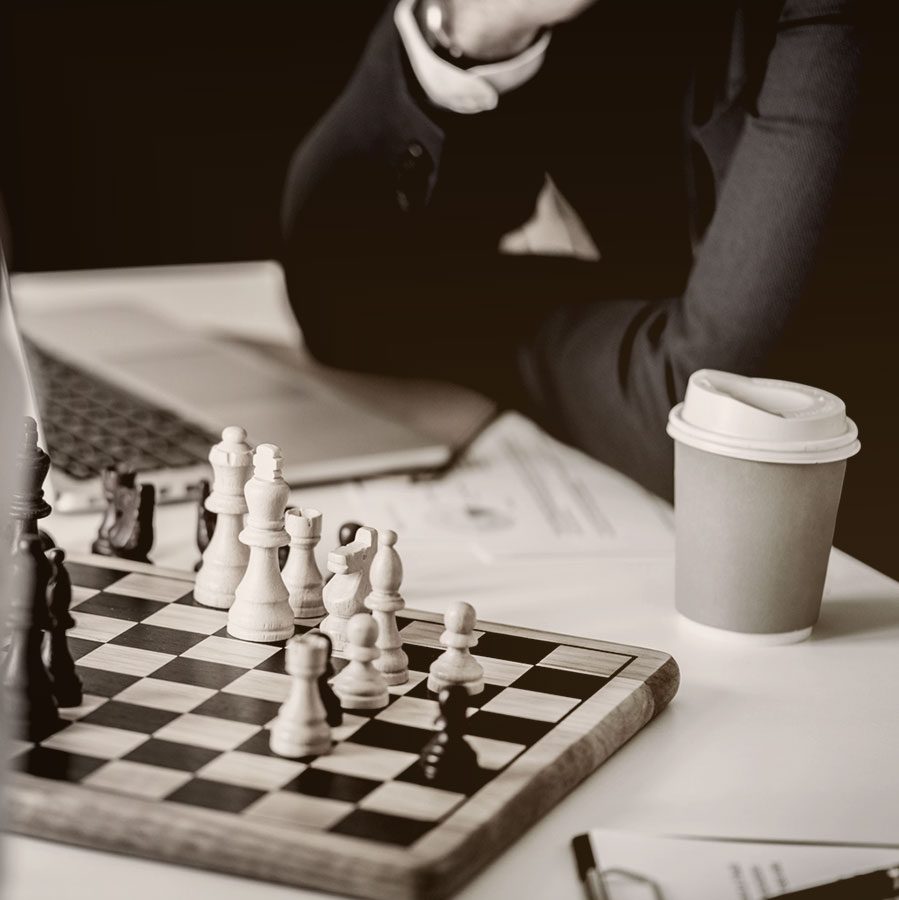