Do you want to be an example, a leader, and a trendsetter? If you want to be out in front, leading the battle and the new things that are going on, you’re going to have to get uncomfortable. You’ll need to do some things that others deem as crazy! If you really want what you want, this is a no-brainer and will be a necessary stepping-stone to get there. Set the stage.

Be the change you want to see, take the action first and let other people admire or hate it.

But be the one to act on the new curve first.

It doesn’t really matter anyways what negative people think. To do what you want to do, you will have to come to this realization anyway. Lucky for you, I’m making it easy.

People have all types of reasons why certain things would never work and never go anywhere. Funny they tell this nonsense to the person who is actually in the game, while they themselves are sitting in the bleachers.

The person who deems the things impossible or crazy is the one who realizes they are possible after someone else goes out and does it.

For instance, when Arnold Schwarzenegger was in his bodybuilding prime, he was the one to break the records that people said were impossible beforehand. In bodybuilding, he came through and made a lane. He set the stage, pioneered his success against all wishes of his family, and he smashed all records.

As soon as he broke these records, there would be a bunch of following bodybuilders who would do the same right after.

Set the Stage & Be The Pioneer

It goes this way for any type of record setting:

These limits imposed by others exist for anyone willing to accept them.

For people who don’t even pay attention to the current rules or limits, the sky isn’t even the limit! By being the first one to set the stage, you can do anything you set your mind to, so don’t worry about what other people think is not possible. In your car of life, why pick up a passenger going the opposite direction?

With this can-do attitude, you just might be the person to turn it from impossible to possible.

When you’re the one to set the stage, you make the rules. You decide the rules for your life, show others that you can break any and all rules, and enable them to live through you at first, until they find the confidence to decide on their own path.

You’re the first, the pioneer. Sometimes this is what it takes to bring others up and they won’t decide to commit until they see someone doing what they want. That’s okay. Friends of yours will likely be excited for you until they pick their own path, and when they do you can be the one to teach them what they want to know.

So set the stage. Destroy all limits and barriers and show others how to be a force to be reckoned with as well. 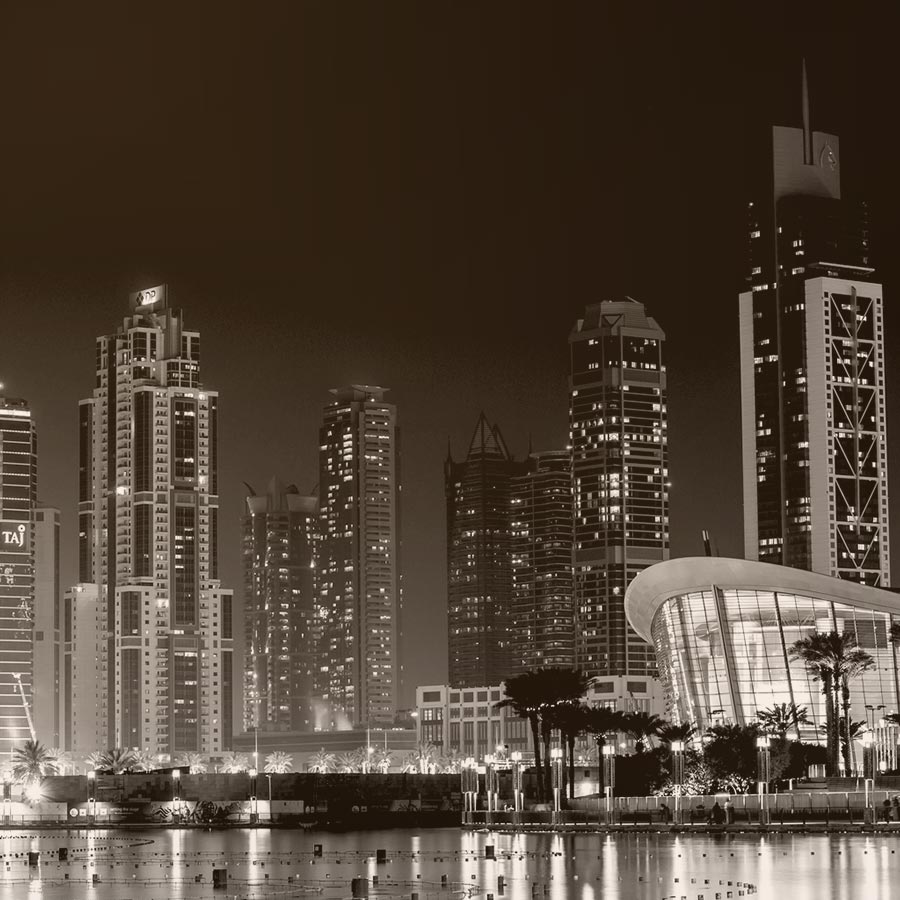 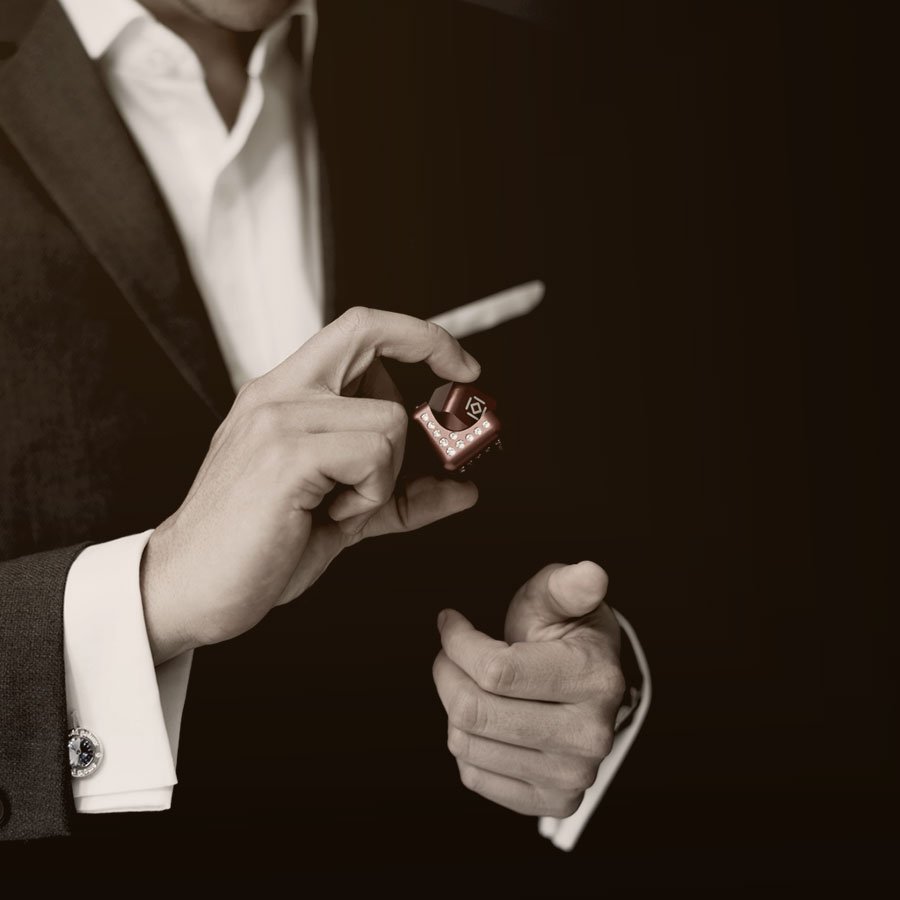 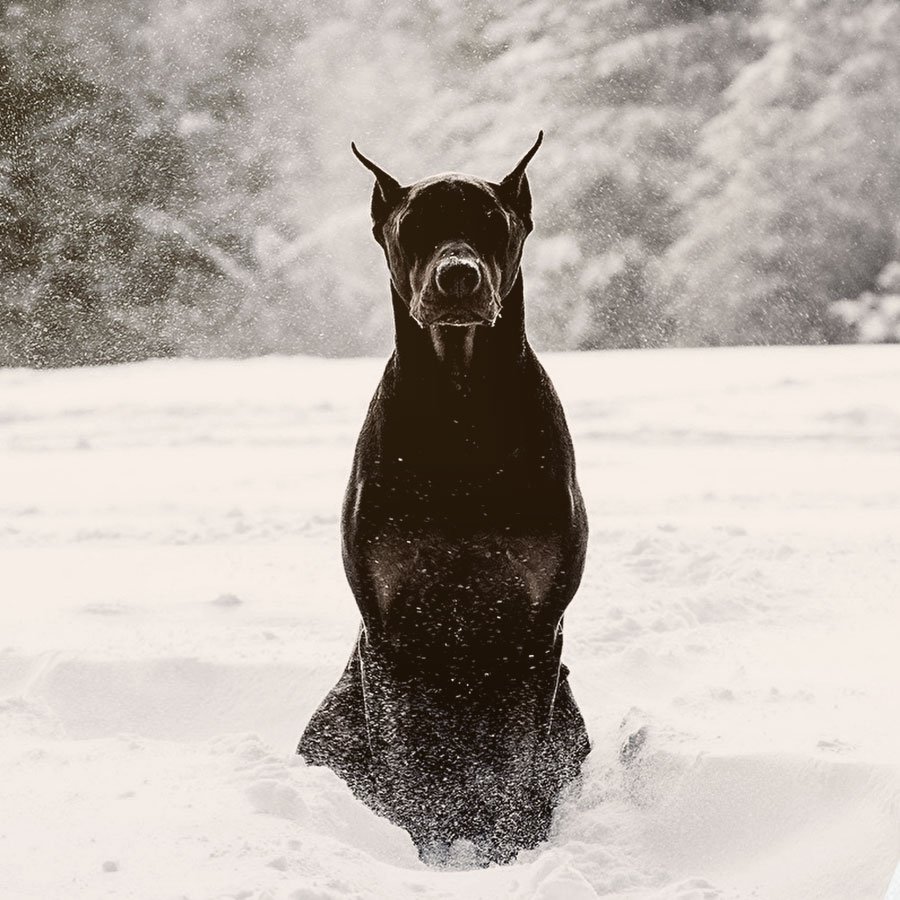