Do you want to obliterate one of the weakest forms of speech from your life? Will you let me teach you how to empower yourself through your self-talk and learn about a huge obstacle holding you back? If so, one of the biggest things you can do for yourself, is to stop making excuses.

Excuses are one of the weakest forms of speech because they rob you of all your power. They deplete you of your capability to get things done. They make it so you have no choice but to sit back and wonder what happened.

Don’t be one of the people who sit back and wonder. When you do this all your creative power is zapped in one fell swoop. You give all control to the people either observing and planning, or the ones fourth and inches making things happen.

It’s sometimes okay to watch what happened, but only if you quickly follow that up with consistent action

Most of the time, however, you’re going to want to be the one in the game making major moves. Don’t slack off and watch or wonder what’s going on all the time. Don’t be a passive observer, if you’re looking to reap serious rewards of success in your lifetime.

Anything and everything is right there for the taking if you want it.

Oftentimes you need to turn over that blockade of excuses in your mind, to reveal helpful action steps.

How to Turn Excuses Into Action & Results

1. Find the Root Cause of Your Excuses

This takes some stretching of the mindset you currently are approaching from, but it can be done. Like Albert Einstein said:

“No problem can be solved from the same level of consciousness that created it.”

Profound and actionable, my favorite combination. You simply cannot come at a problem with the same mindset that created it.

So you will need to dissect the excuse to find the real problem lying beneath. For instance, if you’re lacking in friends, you can say that most people are just average and they’re not worth getting to know, OR you can dig below your excuse. If you look closer you might realize that you don’t give people the chance to interact with you on a deeper level, and you declare them average.

2. Release the Excuses to Fix the Problem

If you’re serious about fixing your current dilemma, you need to release the excuses you’re hiding behind once and for all. Drop the excuses; fix the problem. It’s as simple as that. Once you own up to the real reason that you aren’t getting what you want everything else fades away. You get your power back. The only reason you’re not where you want to be is because of yourself and nothing else. Don’t get it twisted.

3. Find the Reasons You CAN Make Things Happen

Don’t stack up all the reasons and excuses you can’t do something and don’t decide that you’re not able to what you want because of an external force.

All you’re saying when you form excuses is that there are external stimuli in this world that can stop you.

You’re openly admitting to people that there are things in the world that are able to stop you from getting what you want. That’s a bit embarrassing when you think of it that way, so just stop. You’ll feel more empowered as soon as you decide to own up anyways.

Instead, flip the script and figure out all the reasons that you can do things, don’t be defeated before you start! This is a power play for you because you’re giving yourself all the reasons why you can succeed and make a killing. You’re not finding all the reasons in which you can’t do something and why you will lose. It improves your self-image and your confidence.

Overall, to make massive progress in life, you’ll need to understand the robbing power that excuses have over you. If there’s something that you think you can’t do, find your way around it, there is always a solution.

When you realize you have a problem, don’t let this problem be the end of your progress. Recognize that you are bigger than any and all problems that arise, and it’s up to only you to find a way to fix them.

It’s like T. Harv Ecker says in his book Secrets of the Millionaire Mind:

“If you have a big problem in your life, all that means is that you are being a small person! Don’t be fooled by appearances. Your outer world is merely a reflection of your inner world.”

It’s true; we can conquer any and all problems that come up.

Think of all the problems you’ve ever handled in your life looking back. You’ve made your way through every one of them and have been absolutely fine. We truly create our world from the inside out.

So don’t be fooled with the false necessity to create excuses. You will do just fine without them.

Find the way to get it done. 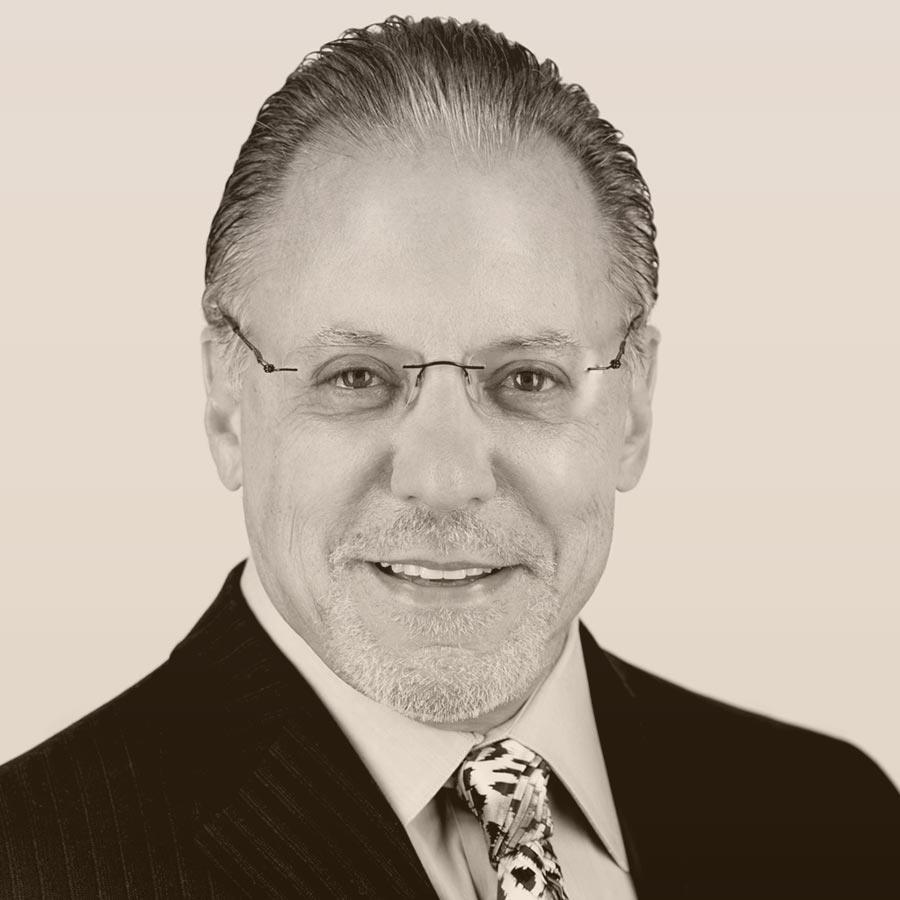 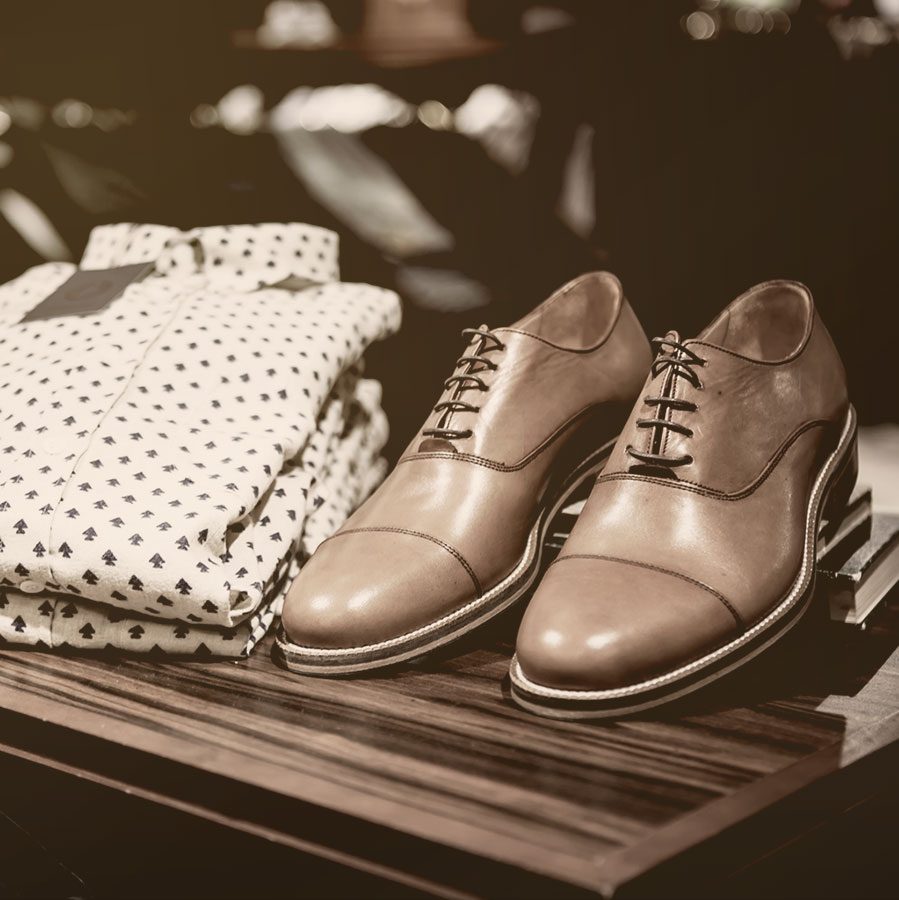 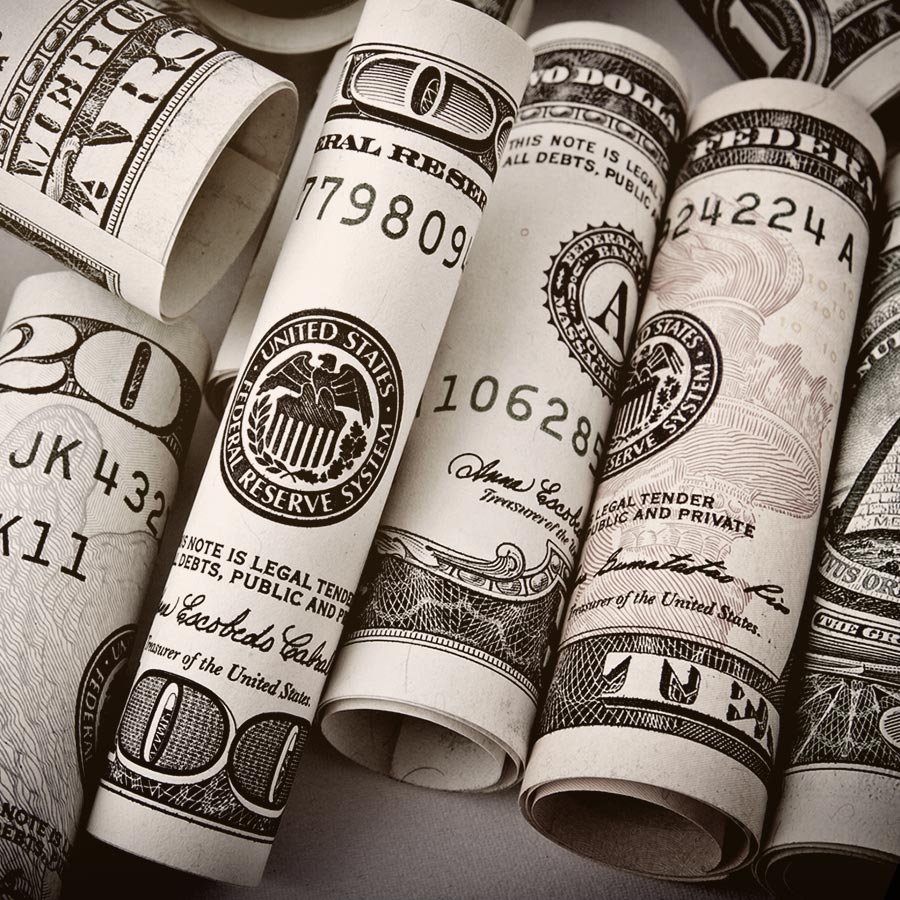