In order to change your mental pathways, your habits, your thoughts, your actions, and your perceived ability, you must get your circle right.

What does this mean? It means consciously choosing who you surround yourself with. Who you spend time with. Who you go out and do things with.

To get your circle right is to take control. It is to make decisions based on what you want most and where you are headed in life. If you don’t pick who you hang around, who will?

This is the part that successful people understand to the bone. They know that the average five people they surround themselves with are the extent of where they’re going.

If you are with five people going nowhere, you will be the sixth.

If you are with five halfway achievers, you will be the sixth.

If you are around five millionaires or billionaires, you will be the sixth.

It’s Impossible to Not Morph Into Who You Hang Out With! Be Careful With This Fact

When you get your circle right, you’ll be elevated to the level of whoever’s in it.

These people and their extended connections are all you will ever have access to. If you cannot access anyone higher than this immediate group of people, how are you going to succeed past them?

If you were to only stay in your room without a circle of five, how would you meet any networking opportunity head on?

This is why you must have an inner circle, and why it must be of quality.

I’m not saying there aren’t people who are the stars of their circle, or who’ve locked themselves in their rooms until greatness was achieved, but these are the exception, not the rule.

The reality of the rule is that we are social creatures. We want to naturally grow and connect with people. Robin Dunbar has a number coined after him called “Dunbar’s Number”. That number is 150.

This basically states that is the extent of how many people we can realistically keep relationships and connections up with on a consistent basis.

I happen to believe 150 is a drastic over-exaggeration of the people really close to you. Look around at who you can actually touch on a day to day, and you’ll see that the connections reigning supreme in importance are less than 150.

When’s the last time you sent out a group message to your 1,436 Facebook friends?

I’d be willing to guess that for every 100 Facebook friends you have, you talk to less than 20 of them regularly. This is why the inner circle must be small but connected to larger groups, because we can only maintain a small portion of that consistently anyways!

The People Around You Shape Your Thoughts & Habits; Choose Wisely.

What’s the benefit of hanging around ‘the boys’ 24/7 at the bar, at Tim’s place, or watching the game every night?

How do your goals get moved forward by attending all the baseball games and relaxing at home playing 2K on the PS3?

I’m not saying never take leisure-time activities, but when that’s all you do, you really wonder why you’re not successful?

If most of your free time isn’t consumed with moving your projects forward, adding value, and hustling, chances are you will not get what you want.

This is what separates successful from unsuccessful people.

The boys from the men, if you will.

Unsuccessful people might talk a good game, they might tell you what they want to do later, and they might even tell you about how they work on their craft a few hours a day.

Successful people are working on, thinking about, building, and networking for their projects every waking (and most sleeping) seconds of the day. They read books, go to seminars, sign up for courses, work hours upon hours daily, and connect with people on a similar mission.

The people who are successful can’t get enough of what they’ve chosen to commit to. They read about it, watch videos about it, listen to podcasts and other content in relation to it.

The people who talk all the time about wanting to be this and that will never get there. It’s almost as if they’re trying to prove to you that they want it, instead of proving to themselves that they’re doing what it takes to get it.

But that’s not you… you don’t have the time to sit around with these types of people anyways. You can feel that burning desire to get away when they start talking about what they’re going to do.

“Right… Well I have to get back to working so, peace!”

When you’re in a circle that is serious about success, you can feel it. You know right now if you are or aren’t. You feel the synergy between the people who want it so bad that it’s all that dominates their thinking.

The funny fact is, too, when you get ‘there’ you just want to keep going. There is no “there”.

If you even have the time, you’ll look back and realize you achieved what you set out to do.

By then you’ll already be halfway to the next goal you set in the meantime.

3 Practical Ways to Get Your Circle Right:

1. Go Out and Hit Any Relevant Meet Up You Can

Wherever you live, there is somewhere that successful people meet up. Whether this is a small seminar, a huge networking event, a conference, a speech, there are absolutely one or more places in which people who want to win at their endeavors are gathering.

Start small and go out to something, somewhere, whatever it may be, even if you have to go by yourself. If you can bring a friend that also wants to improve, bring them too! This will help you meet a ton of people who are doing cool things with their lives and add more valuable people to your circle one by one. The next part is keeping in contact with the people you meet.

If you meet someone at an event, make sure to get their information and reach out a day or two afterwards. Make it clear who you are, and plan to meet up somewhere in the near future. You want to build rapport any way you can, and you will likely be able to see who has the fire in them when you speak. Even if you’re not sure how you both could benefit at first, contact them and meet up. Chances are you have more value to add to each other than you think.

There’s not much bad that can come from this. Worst case, you meet up and learn from them, even if it’s what not to do. Abraham Lincoln always learned from everyone he met, though he said most often it was learning what not to do. Best case, well…

3. Increase the Frequency at Which You Network

Build your circle in any way that you can. Figure out where the events are, who is putting them on, and connect with these people. Make sure and get to know the people running the show, and thank or acknowledge the effort they put forth to do it, because it takes a lot of work and confidence even to set up a small gathering.

Besides, these are the ones you want to talk to the most, because they know most of the people there, they took the initiative to set things up, and they are likely ambitious as well.

If you don’t know where to start, don’t use that as an excuse; just do something! Sign up for one event, go to one seminar, treat one person to lunch.

Jim Rohn always said the poor people should take the rich to dinner.

There’s lots of value in the brain a wealthy person, especially for someone under their level. Mentorship is invaluable, you simply must be learning from people who have what you want. Learn to emulate their lives because success leaves clues.

There is benefit in taking immediate action and putting yourself into a forward flow. More and more resources, answers, and people will be introduced when you take the first step. 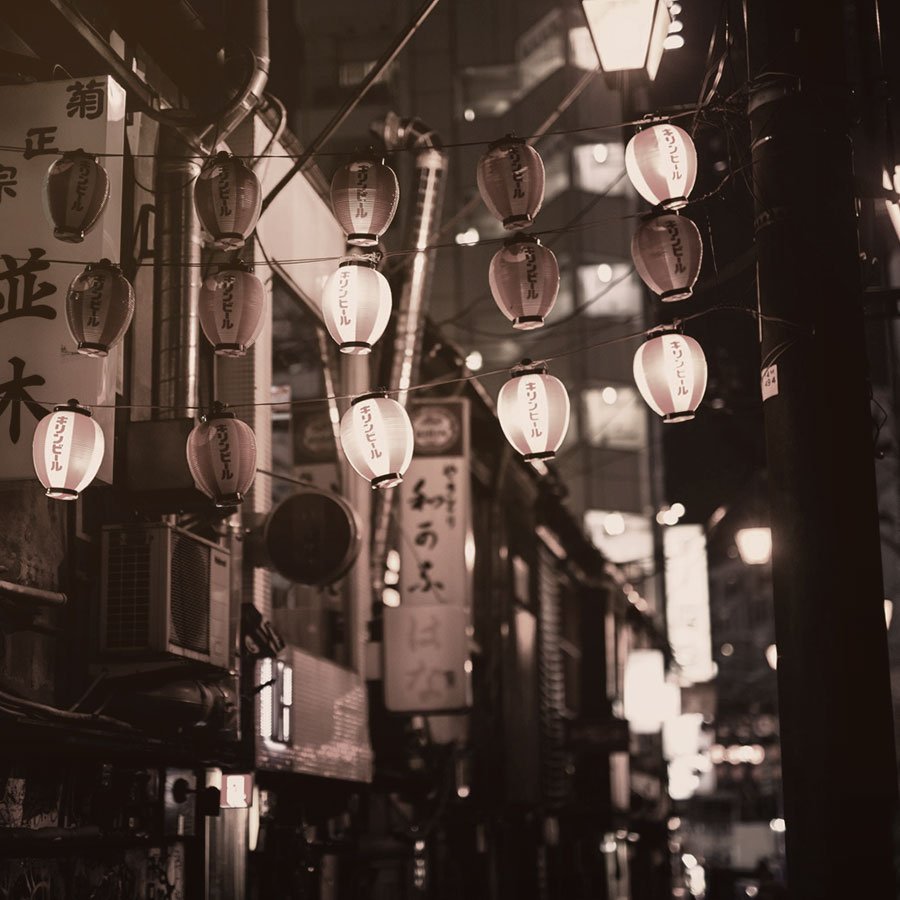 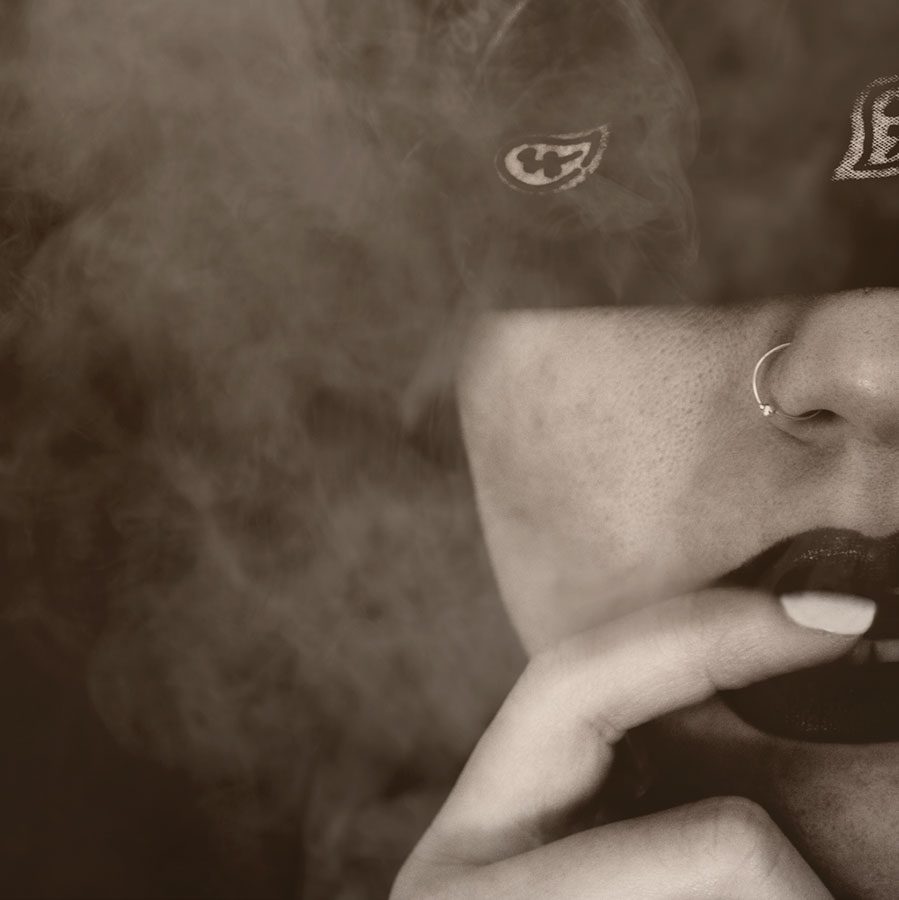 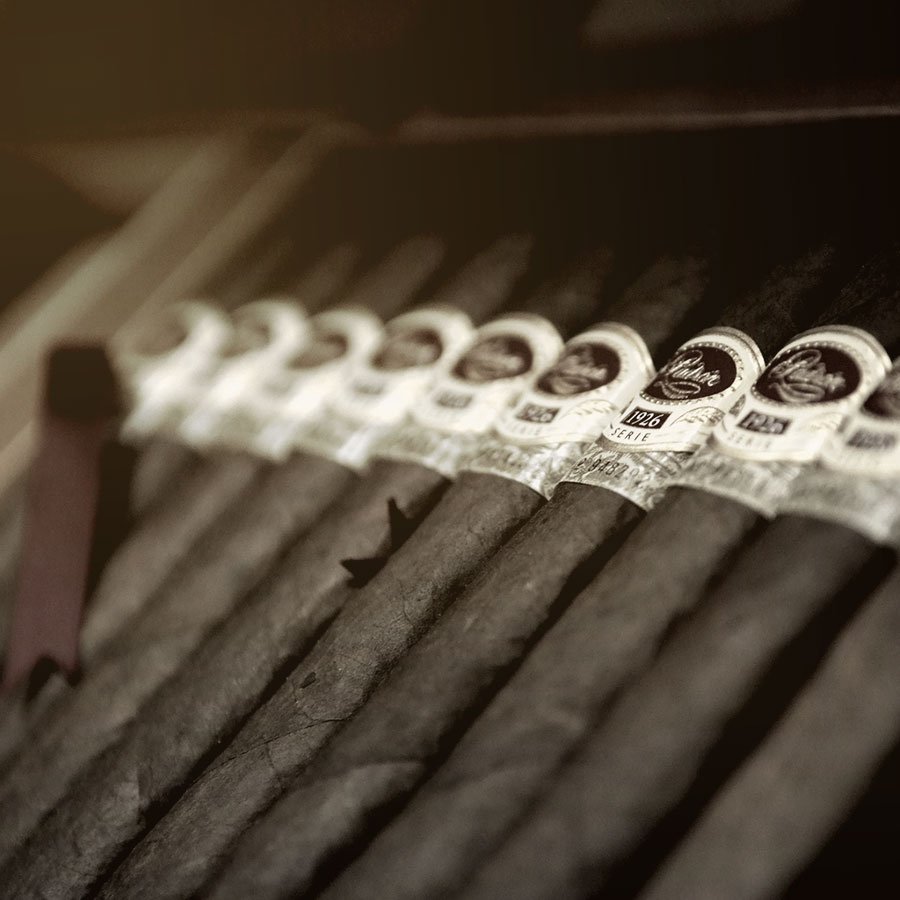