What’s the fastest way out of mediocrity and an average life? How can you ensure that you become the person bound for all the success you want? It is precisely the ability to find your way out of the crowd and create your own lane.

The enemy of becoming an amazing and powerful person who has the ability to uplift other people and improve on your own mission is becoming “good”.

When you are just good at what you do, you’re in competition with a bunch of others who are also good. It’s a game of chance at this point and is not left up to your astounding ability to do what you do.

“Good is the enemy of great.” – Voltaire

If you’re okay with settling for “good” you must be fully prepared to also settle for a good income. A good network. A good work ethic.

Alternatively, if you want everything out of life that you see yourself destined for, you will need to be hungry for greatness. You’ll need to shoot for a great network. An incredible work ethic. A superior mindset and therefore, income.

Greatness does not appear without the effort, work ethic, striving and toiling away dutifully. Great people do whatever it takes for the rewards of becoming who they want to be.

If you look around, there are plenty of average people. People that settle for an average income, they lead an average semi-fulfilling life, they aimlessly drift from one job or activity to the other, and they’re not living with purpose.

They’re living, but they aren’t alive.

The world doesn’t necessarily need a bunch more of these people to add to the list. The next time you go outside where there are a lot of people, check around for people who look like they’re on a mission. Look for the people who look like they know where they’re going and are excited to get there. Look for people with good posture, a definite destination and a general expression of happiness and readiness on their face.

It’s unfortunate that it’s rare because this is how all people should be, but the reality is that there are so many drones. They might as well be sleepwalking through their lives, because they aren’t consciously controlling it.

Don’t be one of them. To accomplish anything worthwhile, you must not underestimate the setting of a legitimately helpful and ambitious goal.

Define & Create Your Own Success

Know what success is to you, or you’ll not be able to know when you have it or are on your way to it.

Earl Nightingale defined success as “The progressive realization of a worthy goal.”

Deepak Chopra defined success as “The continued expansion of happiness and the progressive realization of worthy goals.”

Tony Robbins said “Setting goals is the first step in turning the invisible into the visible.”

What is success to you, and how do you define it?

As you can see, there is an enormous focus by successful and content people on the purpose of goals and their role in overall success.

Now look around you. Ask five or ten of the people closest to you what their goals are. Depending on where you are, the average response will consist of something like:

If you’re intelligent; you can understand that either the absence of goals or the half-setting of extremely vague goals are utterly useless.

When you don’t set goals, you literally have zero direction. When you set goals and they aren’t concrete and specific, you have only increased your chances of achieving them by 1% or less.

Sadly, this is what most of America and most of the world are doing when they think about what they want. They either don’t bother to set goals, their goals are very vague, or they have goals that are extremely low and easy to achieve. Each option is a little better than the preceding one, but all three are hopeless. When not setting goals, you can expect a first-class ticket to Nowhere, Atall.

When setting vague goals you can expect to possibly reach one or two of them, maybe, someday. And lastly when you set low goals, you take forever to achieve them and waste preposterous amounts of time.
This is what most people are doing with their lives. Right now.

So what are you to do; what’s the solution to this aimlessness?

There’s a real power in going against the grain. Learn by believing in your individual abilities so as to not rely on other people’s thoughts and habits.

When you do break away, you are equipped with a new sense of where you wish to go in life and what you’re looking to create. You understand the type of value you want to bring to other people and how you want to improve the way we all experience life. You’re all of the sudden not tied up in what you should do or what your parents are making you do, etc.

Just decide to be and do what you’d like, and don’t worry about what other people have to say about it.

Looking back in history, there was not one single person who achieved extraordinary greatness without pushing past the constrictions of groupthink.

Everyone who achieved enormous levels of success was one to go completely against the grain.

This is possible for you if you learn to create your own lane.

Name a successful person you can think of and read about how they overcame the challenges of being forced into a herd of sheep.

Speaking of sheep, if you’re looking at the natural congregation of animals and the types that stay with the larger crowds, you will find that in general, the weakest and oft-hunted species are the ones to congregate in huge groups.

Strong and dominant animals, the predators, the hunters in nature, are the ones who aren’t completely alone, but instead have a small circle to run with.

The difference between these species is an unconscious mindset between hunters and hunted. The choice is not conscious like it is in humans, but the hunted are the antithesis of the hunters.

The people that usually hang out in large crowds, or think just like everyone else, hardly are hunting for anything. They don’t proactively look for things to “kill” or achieve, they just migrate and hope to stumble on whatever food someone finds first. They’re looking for someone else to do the work for them, to give them the formula, to unleash the secrets. This is extremely counterintuitive.

It’s just a matter of when and not a matter of if. If a wolf pack can’t bring down a bison or elk, they just move on to the next; there’s no settling and there’s no quitting.

The average person has the mindset of hopefully finding some food, and if not, well that’s okay.

They never create their own lane. They’ll take what people give them. This is the root of lots of complacency and the reason they are where they are in life.

People who travel in small circles of highly dedicated, ambitious, successful people, are the people who are always ready for the opportunity of new prey, and they know they will get it too.

Be one of these people. Break out of the norm, away from the crowd, and remove yourself as far as you can from the average.

It’s a scary place to be away from “everyone else”.

It’s far scarier to await your destiny with a confused look on your face.

Why not work on controlling your own purpose, creating your character that you’ll play in this lifetime, and deciding on which lane you’re going to control?

When you’re the only one in your lane, you’ve got sole discretion over where it leads! 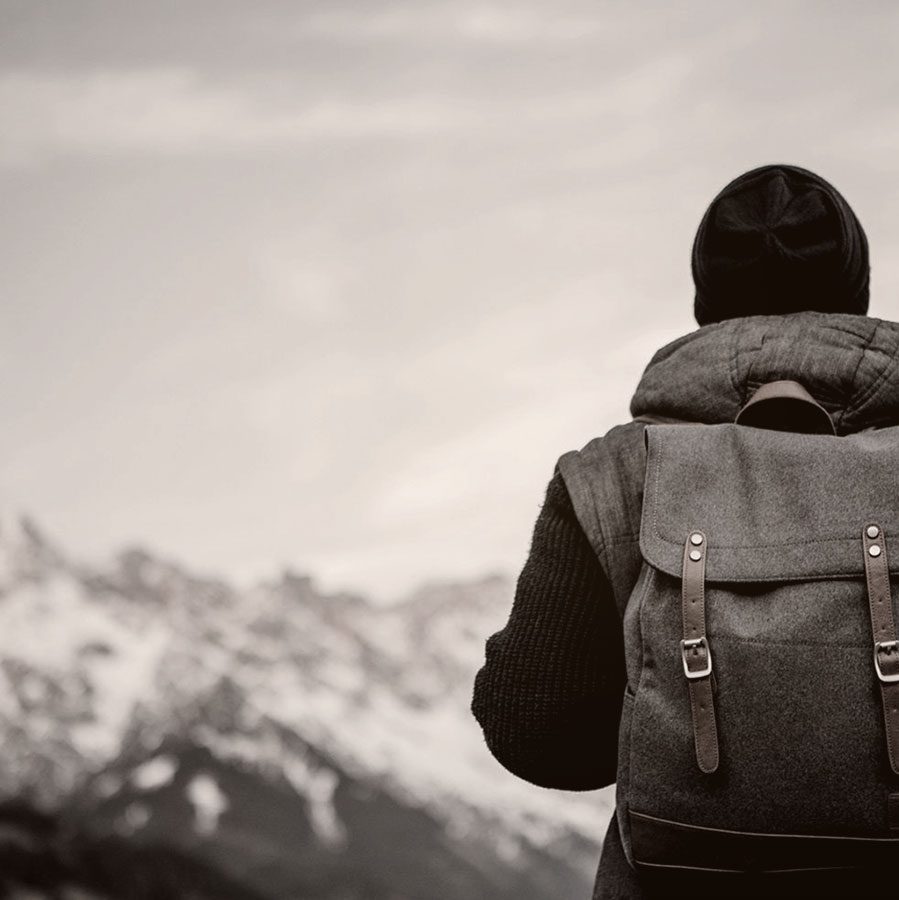 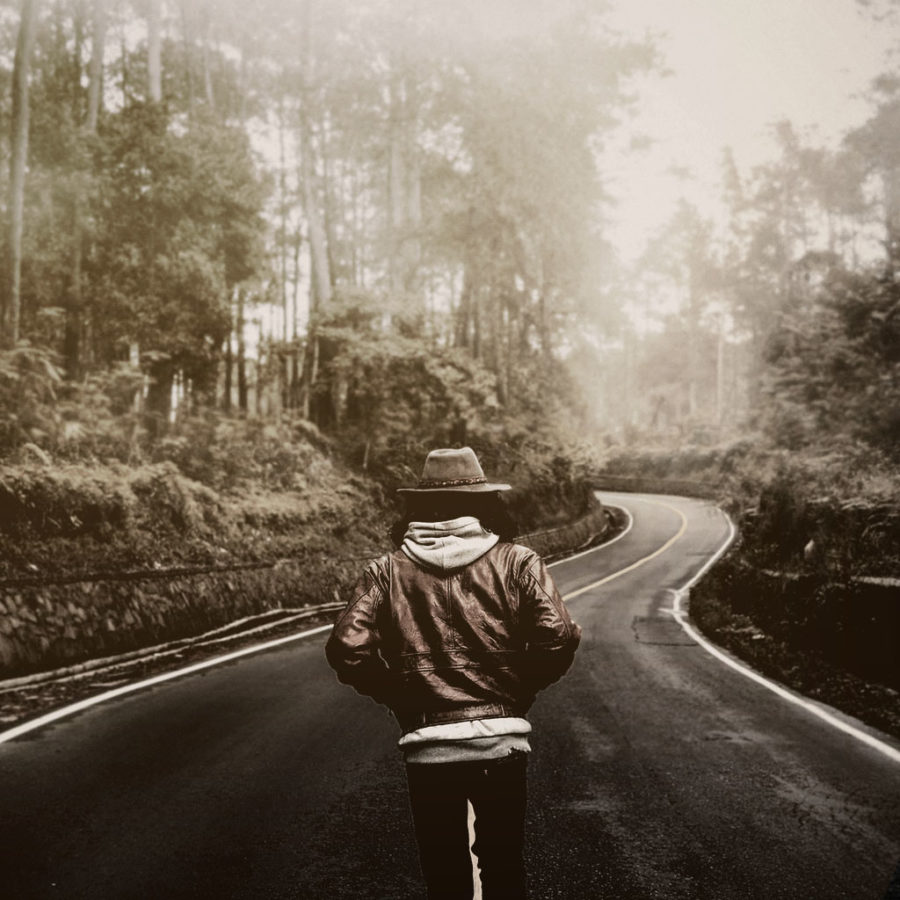 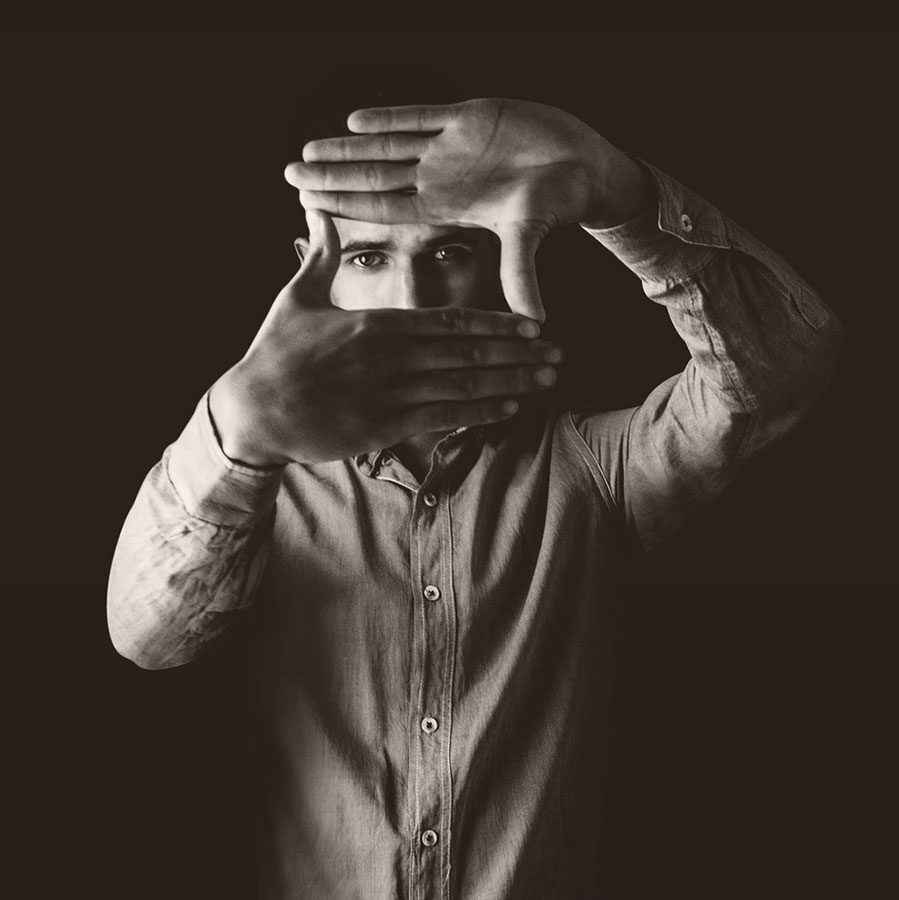