In every endeavor you undertake, you are your own worst competition. The others are just illusions. Look back every day and ask yourself if you are better now than you were a few days, a month or a year ago.

Beat your best self.

Figure out how to conquer your successes that you’ve accomplished and always improve yourself. Challenge yourself to push your progress past the level you think you could attain.

This requires a focused effort and an unbreakable mindset. Do whatever it takes to ensure that you’re constantly improving.

The real competition in life is yourself and who were before now.

Opponents are illusions; they reflect what parts of yourself you’re competing to improve. They are mere representations of things you need to improve through the competition. In a competition, multiple people are physically involved but people are facing and challenging themselves to be better, and that’s where the growth happens.

Of course you can keep your eyes on people that are doing what you’re doing, and the way things are working out, but you don’t need to focus so much on what the other guy is doing. This type of action only takes away from what you’re creating and improving on. Another important facet to consider is the outlook you have on competition.

When it does come time to see what others are doing, I recommend you look around at what the norm is and what most people have accepted as adequate, and quadruple it.

Blaze such an enormous path that people can’t ignore what you’re doing. Do what has not been done before and apply so much effort that it blows others out of the water. Create your ripple.

Let’s take a look at why this works. Massively successful companies that succeeded in their craft started out from the beginning by looking at how to win.

Do you think Apple was in it to compete or win?

From the beginning, Steve Jobs and Steve Wozniak were focused on creating the best Apple kit computer that they could on the market. They were so dedicated and focused that they quickly attracted venture capital to invest in everything that proceeded, including the Apple II.

This is what made the company different in its approach. They also started with a global mindset, and though through humble beginnings, figured out how to get incorporated and move up the ranks quickly.

This made Steve Jobs a millionaire before 23.

After Apple became incorporated, they decided to go public with the style and decisions that forced their will on the market and the world. With Jobs’ unshakable will he was able to bend the world to his desires.

To grow, he went on to purchase some of Pixar, and this cause awarded him the effect of an IPO of 1 billion dollars.

The mindset that he and Wozniak created and persisted with was one of utter dominance. They were not going to let anyone take them out or push them off the map. They were determined. And surprisingly they only have about a 44% market share, so they’re not necessarily dominating in that alley.

But if you look around, the dominating computer type is a Mac. The dominating cellphone is the iPhone. And for the most part, the preferred tablet is the iPad. Their competition is almost non-existent. The products are in every major country, you can find an Apple store within 10 miles of you if you live in any regularly populated city in America, and the advertisements and brand recognition are unmatched.

This is what happens when you’re mindset is fixed on dominating.

Do you think McDonald’s wanted to be even with other burger joints or win?

Ray A. Kroc, from the beginning, was focused on making a uniform, consistent delivery of hamburgers, shakes and fries. He started with the national vision of serving quality food in every state, and his vision has taken wings and progressed over the last 60 years.

Part of the reason for his success is he was so ready to dominate and become the next enormous thing in the fast food industry, and he had this thinking from the jump. He wasn’t interested in the way things were going, and he didn’t even create the McDonald’s name!

He never saw this as competition, he just saw a potential negotiation. He found a platform, a vehicle that he could get behind and blast into the stratosphere. He based his philosophy for his company on cleanliness, value and service.

Service, being the most important, is what keeps customers returning, it creates loyal communities, and fills needs for people.

This is part of the reason for his massive enterprise of success. His mindset going into it was already a large, developed vision that he was determined to bring to reality. He did so, and did not worry about what everyone else was doing in the meantime.

Do you think Nike’s goal was to be average or to win?

From the gate, Phil Knight was looking to be the dominating force for shoes in America, and later worldwide. He wasn’t interested in competition. He exhibited this by starting with the premium quality and brand image of Blue Ribbon Shoes. Knight was importing shoes from Japan called Onitsuka, and wanted to sell them high as he could. This helped to perfect his brand’s image and make a high profit at the same time.

This line of thinking alone demonstrates his serious mind towards dominating the market and becoming one of the biggest brands in the world. Knight always focused on rapid expansion, never settling for what he’d achieved through competition.

He placed a high value on his product, his service and his quality, so he wanted to portray it in the light it deserved. Having this type of thinking while starting out is powerful to massive success along the road.

It ensures that you won’t be forgotten or your brand’s value downplayed.

He focused on creating a quality product that got quality athletes to back him including Michael Jordan, Kobe Bryant, Tiger Woods, LeBron James, and many more.
Knight focused on these win-win deals and adding value and service from the start so he could build a grand empire that would benefit all involved. Empires that don’t benefit everyone cannot thrive for long. He also kept his humility, and adapted through many lawsuits for sweatshops that were thrown at him. He became personally involved and fixed these harsh conditions for his workers.

Now that is someone focused on domination, and improving the competition standards against himself so he can create an utterly superior product, sales force, and network.

One similar thread shows itself through these three stories: these massive companies were looking to dominate their sector.

They didn’t care so much how things were or if they were headed in the direction of everyone else; they wanted to dominate in the market so they could be the industry leaders. 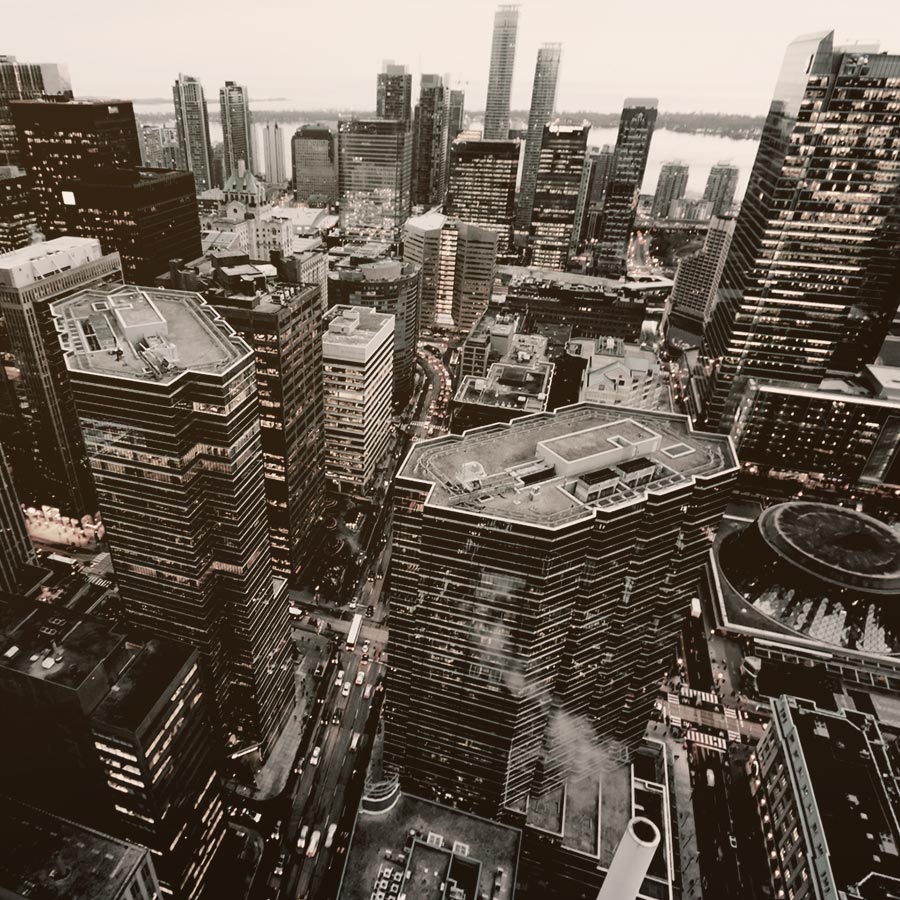 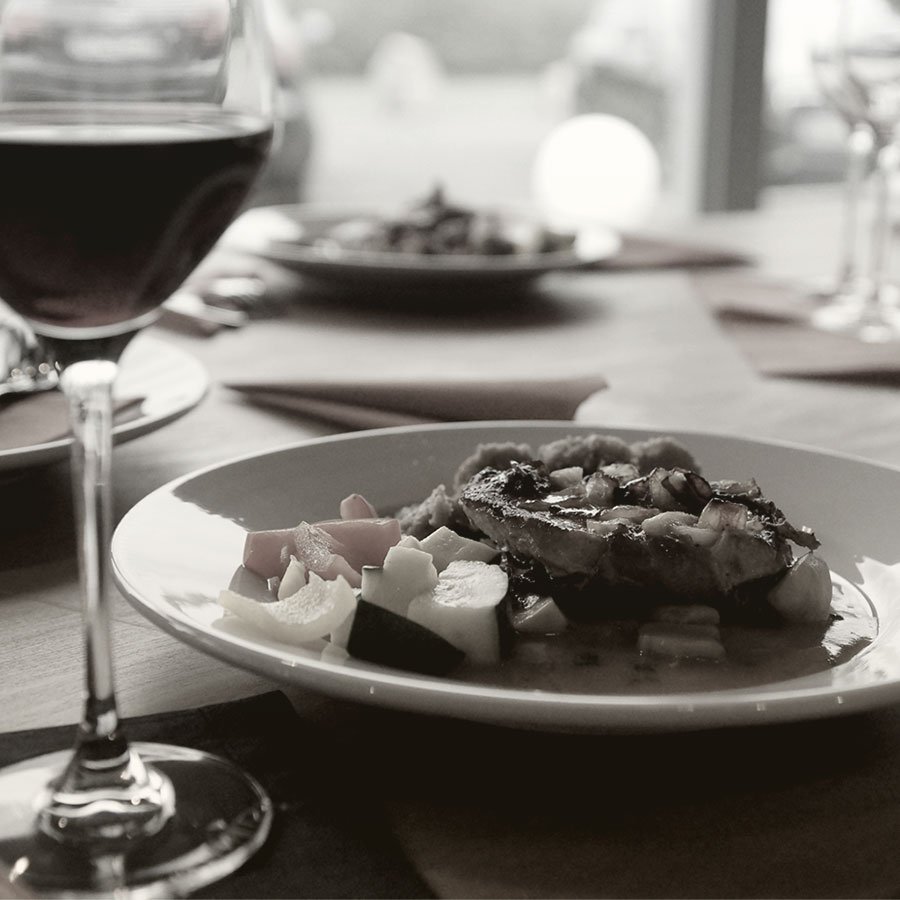 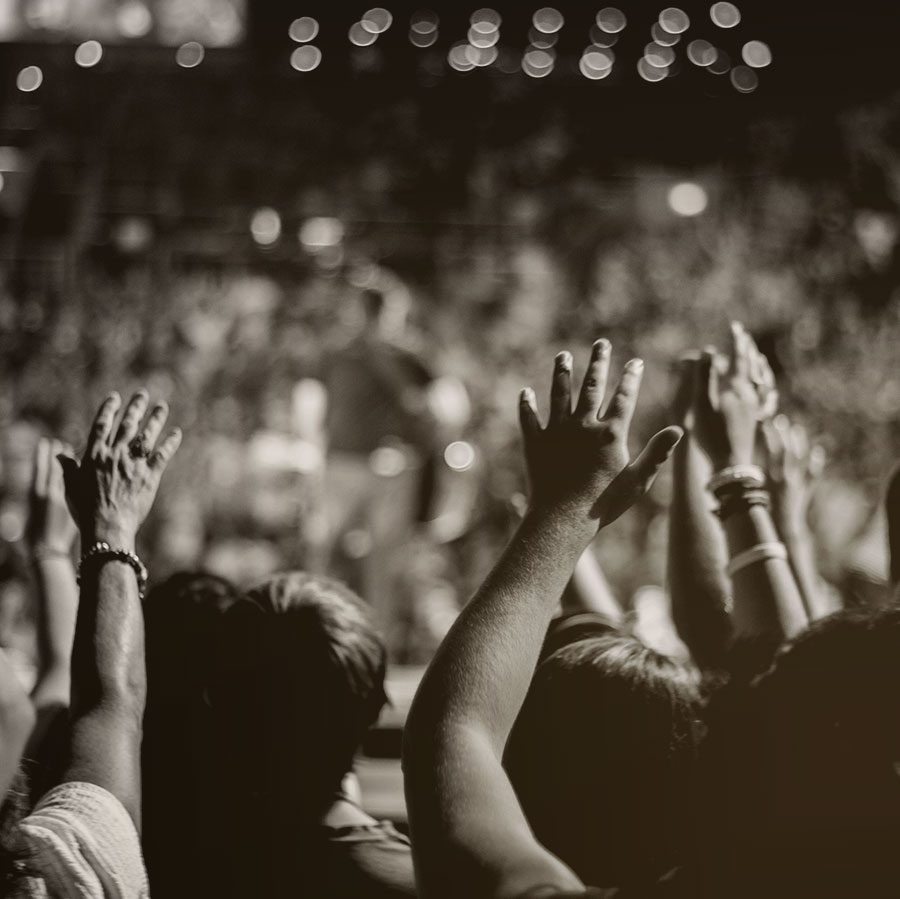